September 26, 2016
Analysing media is never easy-- especially so given the speed with which it changes these days and the many contradictory messages. Dove's 'Real Beauty' campaign is no different. On the one hand, the campaign was focused on valuing alternative standards (presumably more realistic standards) of beauty beyond the ones we typically see in the media. Yet, the company (Unilever) owns many brands whose other campaigns specifically reinforce the very beauty norms that the Dove campaign is critiquing. In short, part of the criticism is that a MNC is essentially coopting the women's movement and feminism to sell more products rather than making any real critique. Moreover, some point out that even the video below (which was widely shared), still reinforces the idea that beauty and outward appearance is centrally important to women's valuation of themselves.

In fact, the video led to creation of this parody.

Dove ‘Real Beauty’ Campaign Turns 10: How A Brand Tried To Change The Conversation About Female Beauty is a good article summarizing the campaign, criticisms, and supporters.

What do you think? Can the campaign be "good" and "bad"?
advertising Dove media 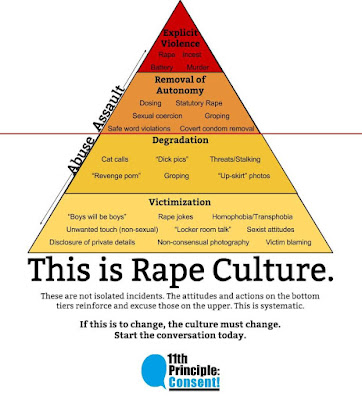 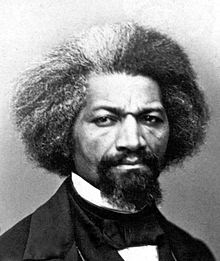 September 26, 2016
This week's readings look at sexuality and intimate relationships. In particular, we focus on how sexuality is linked to gender and reinforces gender norms. As Anderson notes, we often think of sexuality as a personal choice and experience. The reality is that sexuality itself, much like gender, is structured by social and cultural norms. In other words, we are not born knowing what to desire or what is titillating; if we do feel desire, that feeling is likely to be non-directed. However, as we grow, we  learn  what is desirable and to direct desire toward a single to single sex through socialization. Below are the assigned readings for the week: T, 9/27 Andersen, Ch4: Sexuality and Intimate Relationships R, 9/29 Deborah L. Talman - Doing Desire: Adolescent Girls’ Struggles for/with Sexuality ( http://tinyurl.com/jhsapsc )  Teen Girls And Social Media: A Story Of 'Secret Lives' And Misogyny ( http://tinyurl.com/gwss55p ) (audio, 20 mins, listen) ‘Hot’ Sex and Yo
Read more